All Muslim marriages including Pakistani matrimony process is governed under the Islamic law. The Islamic institution of marriage has three main processes which unite a man and woman. These processes are the Nikah, Dukhlah and Walima according to the Quranic injunctions. This whole process does not include any engagement ceremonies which are found in other religions and cultures. The unification of a man and woman is Islam is comparatively a short process.

It is a very short function which would bring together the woman and the man legally. The presence of an Imam and two witnesses is essential for this ceremony. It is sanctified when the Imam delivers the khutbah sermon. The man is required to sign a legal contract after accepting the dowry of the bride. Although, it is a short procedure but this is the most important for binding the man and the woman.

It is the next process after the Nikah in which the groom and the bride are required to live together. This process is also known as Rukhsati in Pakistan and India. This is relatively lavish than the first one and both sides spend huge amount of money. Although, the basic process is essentially small but a lot of glamour and spending make it large affair. This helps the groom and the bride to know understand each other.

It is the last function in the Muslim marriage according to the Islamic law. In Islamic culture, there is a two days’ gap between Dukhlah and Walima function. It is an official announcement in favor of the groom and bride and it is in form a feast. Lunch or dinner is given and all the friends and families are invited to let them know about the matrimony. It consists of large gathering which belong to both sides. At the Walima function, lots or music and dance occur. It is a time of celebration and festivity.

Although all of these processes were revealed hundreds of years ago in the Quran but these are still performed in Pakistani matrimony and other Islamic countries.

Next Interesting Valentine’s Day Traditions around the Globe 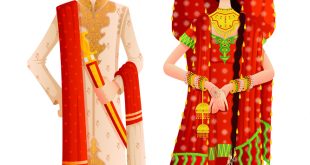 Reasons to Get Married: 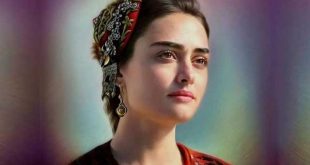 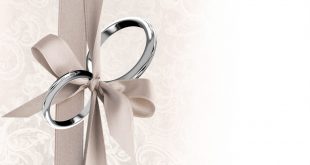 The whole universe stands on the sacred foundation of Nikah. It is not only a …