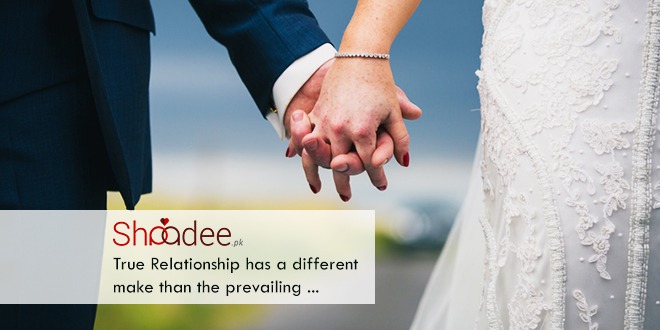 True relationship has a different design

Immature relationships are all about doubts. They are just putting questions to each other and you can see them all the time clearing doubt. Does he love me? Is she cheating on me? Will we be together soon? On the other hand, mature couples don’t feel the need to ask questions. They already know the answers. They are not looking forward to seek assurance of being together. They are comfortable and secure and free of doubt.

There is always an emptiness in those relationships which are stricken by some immaturity. Such relations are nothing but an emblem of testosterone fueled idiocy that exercise on the shallow foundation of love. You can always feel that something is missing.

It eats away at you when you go to sleep or leave each other for just a few hours. It burns dimly when you’re together, but you wave it off by taking support of others and by inviting friends and family. While mature relations are ok at being two. They are not bored with each other. They don’t feel the need to involve other people with them to enhance the group. They are satiated with each other.

We all get caught under the feelings of love. It sounds ok to find a likeminded and go through every possibility just to please them but there is s a distinction between the two types of relationship. The mature relation will not make you have the feeling to please your partner and get a single gesture of love. It does not make you earn it. On the flip side immature relations are the bowl of chaos. They both are always in try to make the other feel insecure.

Fighting on face is natural whereas fighting on text is not. Mature couples do not spend their days bickering over a screen. When they have something to work out, they do it face to face — where the meanings can’t be misconstrued by emojis and auto correct. Technology sometimes play rude and make you fall to fight for another shallow issue over the real previous one just because you did not react accordingly through the emojis. Immature couples fuel their relationship with incessant bickering and lengthy messages. Immature couples see long texts as evidence of their “relationship” and find comfort in spending hours hiding behind their phones. They argue just to argue; mature couples fight for their future. Immature relationships are about trying to find yourself; mature relationships already know themselves 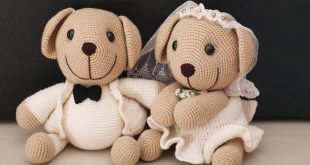 When your best friend is in a relationship 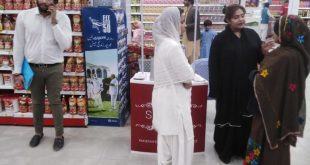 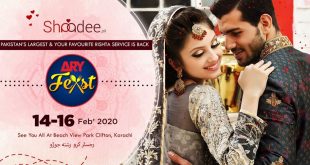 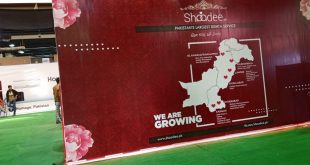 The year 2019 was closed with wonderful expo in expo center in Lahore, Johor town. …