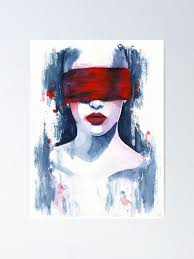 The police culture is not letting the anti-domestic violence laws to sustain. They have no concern with the victim; instead they strive hard to get monetary benefits from the victims. They misbehave with the women who go to the police station to report. Reporting to police is the game not worth the candle.

When the husband beats her wife, she flees to her parents to save herself from the violence. Her parents instead of putting a demand of no violence ever again, set different terms for the return of their daughter to her in-law. This is another way that sabotages the process of ending domestic violence. Parents try to gloss over the acts of violence inflicted upon her daughter because people associate the bad with women and logic with men. The common people stick to the idea that women get lathered by her husband upon some serious wrongs otherwise a logical man cannot beat her women black and blue. We often hear the common sayings that women must have offended her husband to the limit that he provoked ending up in beating her.

The collective pressure from Biradri is a last nail in the coffin. The biradri can’t afford a girl to stay at parents. They start pressuring her parents to send the girl back to her in laws no matter if there is a threat to her life. To save the name of her family the victim women go back to her in-laws by forgetting the previous violent acts and making herself ready for the next spree of violence. This is the tacit approval to accept the status quo.

Women don’t go to report to the police just to save the family name. Integrity of the family is attached to women’s deeds. A quotation that only Women not sons maintain the honor of her father is garbled. It is a gall and wormwood reality that every 8 women out of 10 are suffering from violence. In the worst case scenario, the man always emerged to be the Good Samaritan; contrarily, women get in the bad odor.

To give a wide berth to domestic violence there is a need to address the root causes. The structure of this society and patriarchy should be eradicated from the base. 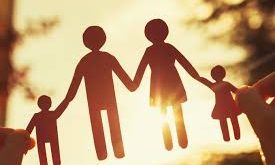 Children learn from seeing not from listening- family needs to mend its ways for the future generation. 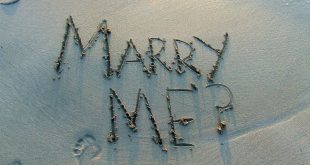 The Changing Trends in Marriages

I was in my training. My father used to write to me about the idea …