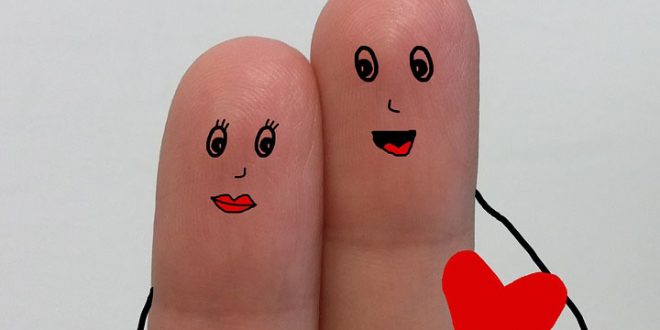 Why Pakistani youth is delaying marriage

Why Pakistani youth is delaying marriage

Youth in Pakistan shares the largest part of population. The majority always win either it is the matter to make a difference in some political cause of to develop some social trends. The very social trend to delay the marriage is being set in Pakistan. Issues to be created are normal in marital life but there is a difference between the two types of marriages in which one type leads to have less issues and problems than the other type. The very difference is about the maturity level of shadi and that is linked with the age. A young couple lying in the age range of 18 to 25 will likely to fall into fights more than often than the other type of young couple who lies in the age bracket of 28-35. Well early marriages have its own pros and cons but late marriage addresses the serious issues of life such as the finances to raise children in best possible way and to live a standard life with a happy wife. There are a few reasons enumerated that give the reasons to stay calm even if you are getting married in your late 20s or early 30s. There are various reasons that are holding the youth to get married in their early 20s.

Financial security is one of the matter that don’t meet you in your early twenties. Marrying in early age is risky at some point. First, you are dependent on your father; second, you earn too less to have a family life. In your late age, you are tension free and are unwary of the financial issues. Economy is the soul of the family life. It shapes the destiny and the level of love and strong bonding between the main characters of family.

At your early 30s you are mature and wise. The things that used to bother you in your early 20s don’t bother you now anymore. All the apple of discord are ruled out as you act and behave prudently in your marital relationship.  The shaadi bond is nothing but a management of communication skills. The fights occur less. You bother respect each other’s opinion and listen carefully. Man are loving in their late age. Women must not let the option go to get married with 5-8 years older than her.

Marriages are late because a zest to make career first is very common in pakistani youth. Romantic relationships are fading. Love is no more a rational thing to be considered to make the base of marital bond. The career status and financial status is more important. It has replaced the love.

Shaadee.pk has its own research methods that survey in the Pakistani society particularly and dig out the social issues that are halting or improving the trends of marriage. Shaadee.pk shares its view through this blog. 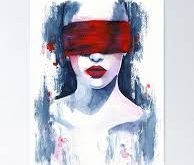 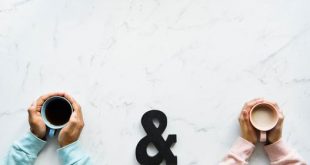 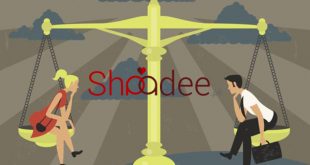